Commercial Real Estate developer SteelWave approached HAUS to create the branding and web presence for its new property—AirSpace. Located in the heart of historic Tustin Legacy, AirSpace was to be a newly renovated creative workplace blending the history of the area with the conveniences of a modern office campus. 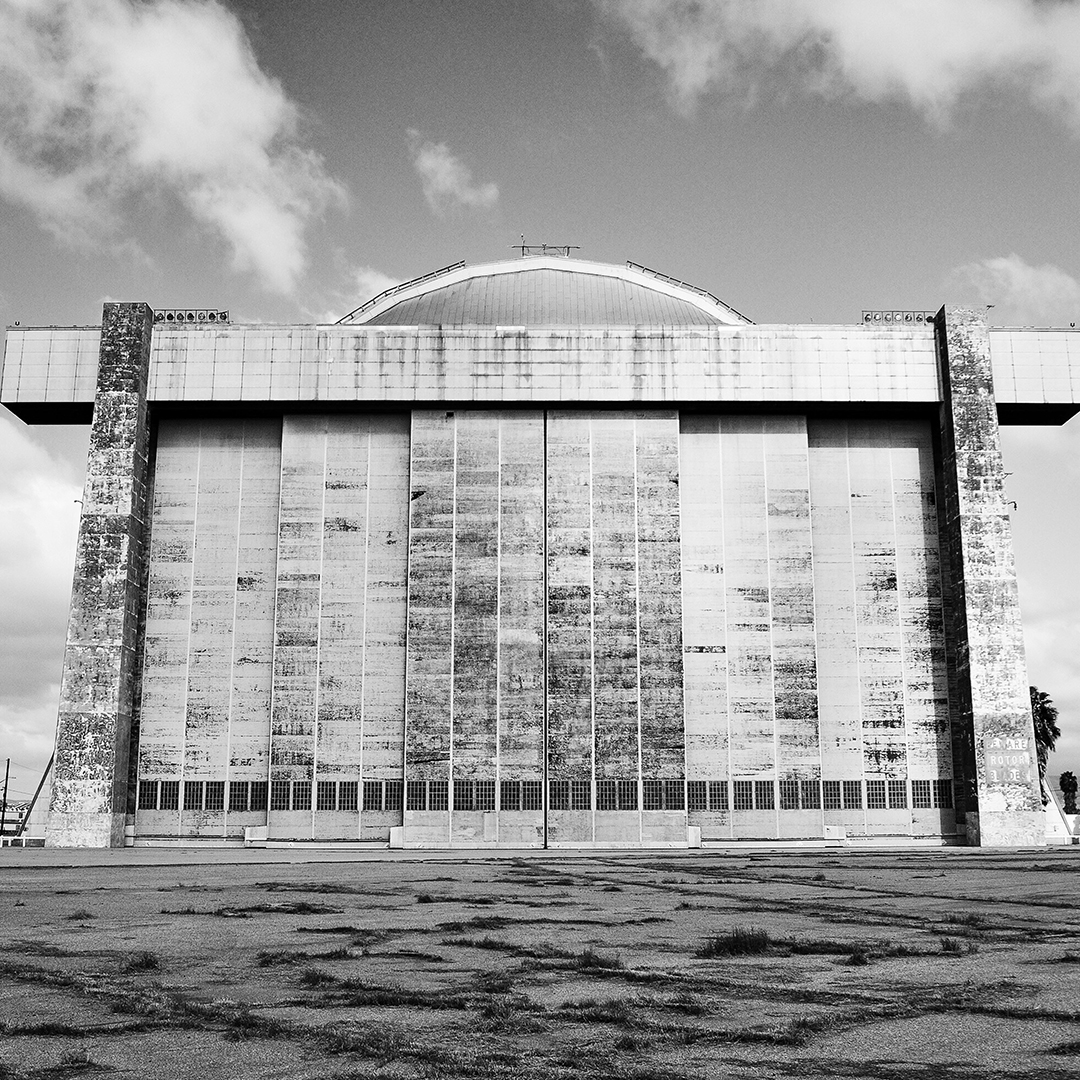 AirSpace is located in the heart of historic Tustin, California, home to two of the largest wooden structures in the world—the massive, iconic blimp hangers of the former Marine Corps Air Station built in 1942, named as 20th Century Historic Civil Engineering Landmarks. Part of our goal in creating the identity for the AirSpace creative campus was to honor and reference this history by incorporating an industrial, military style look to the logo and branding elements. 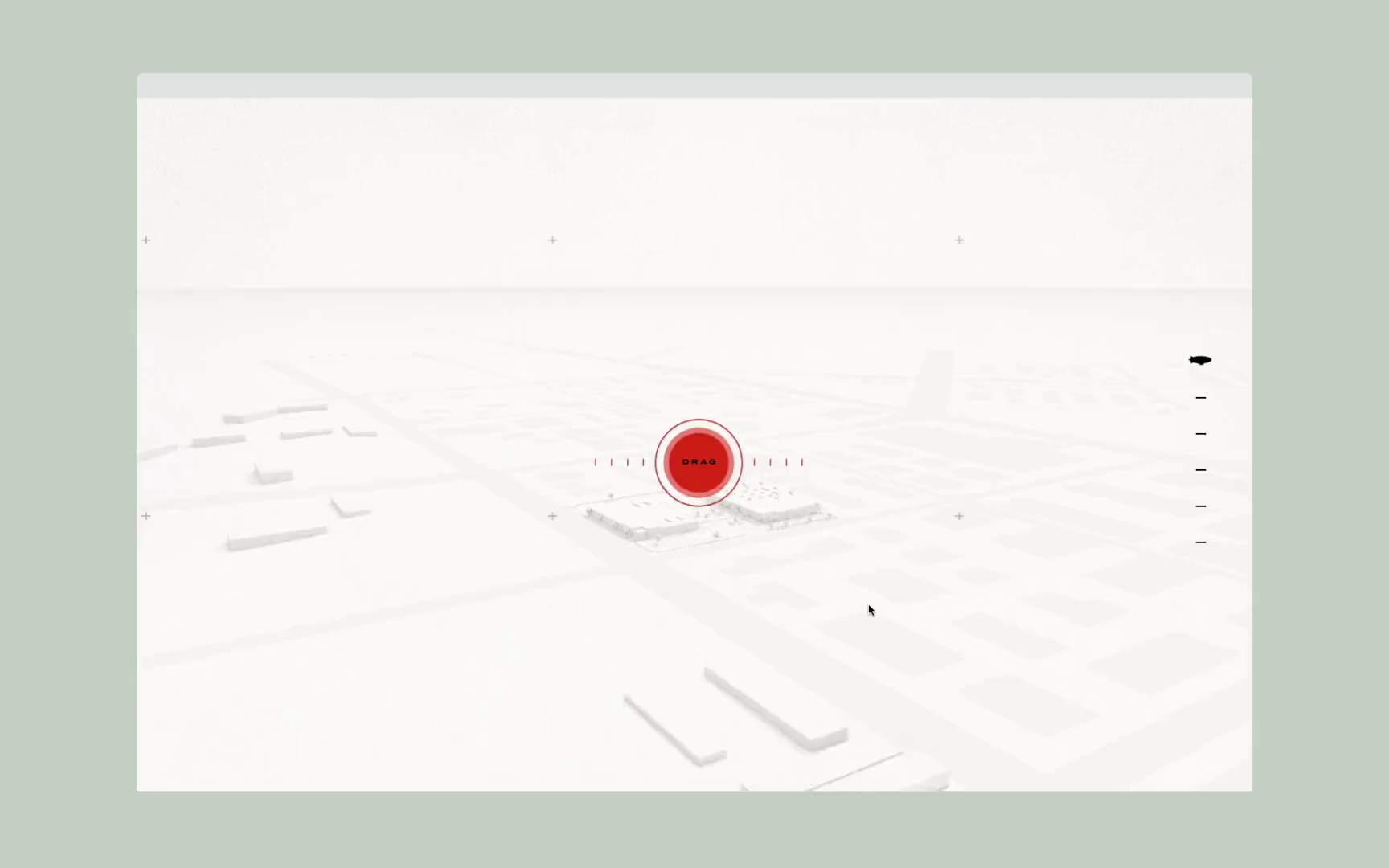 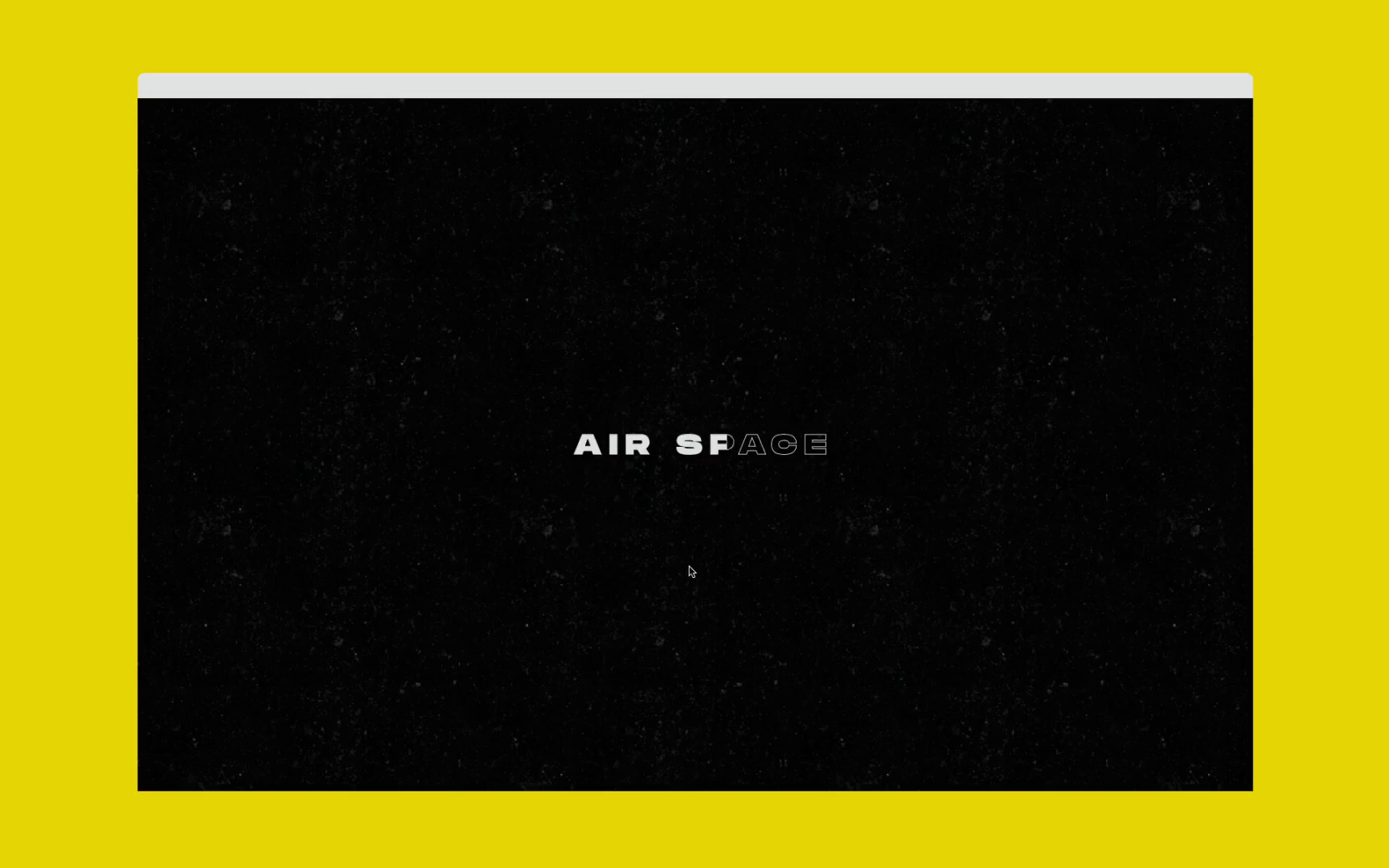 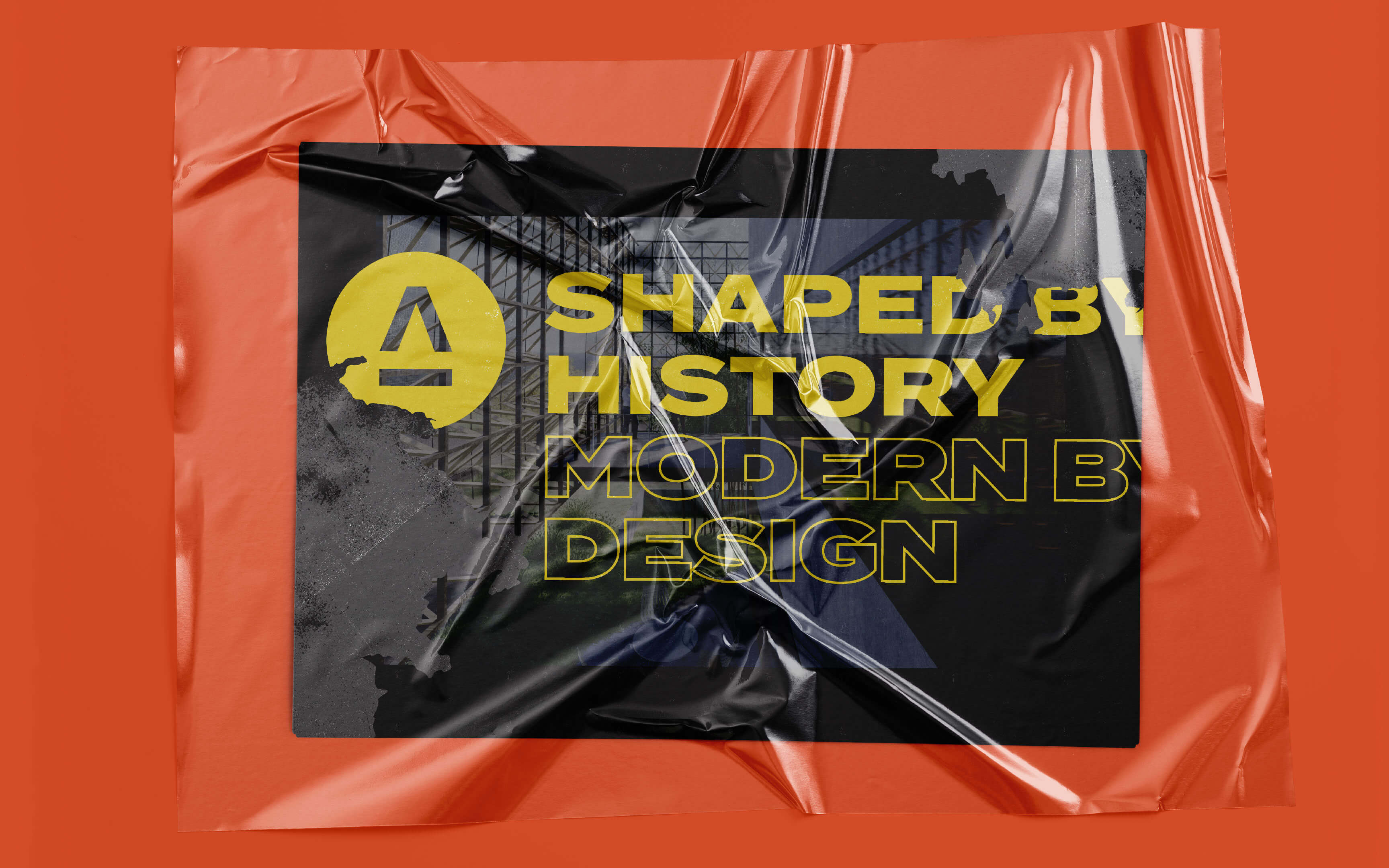 We wanted the online presence for AirSpace to contain rich content and high impact visuals—something that would inspire prospective tenants and showcase the many amenities located on the campus and in the surrounding neighborhood. To give a sense of place and scale, we recreated the campus as a fully-3d WebGL site plan for users to explore where each hotspot on the map housed beautiful renderings of the property. The other sections of the site included real-time shader effects that peeled away the glossy architectural renderings to reveal the historical inspirations on which they were based. 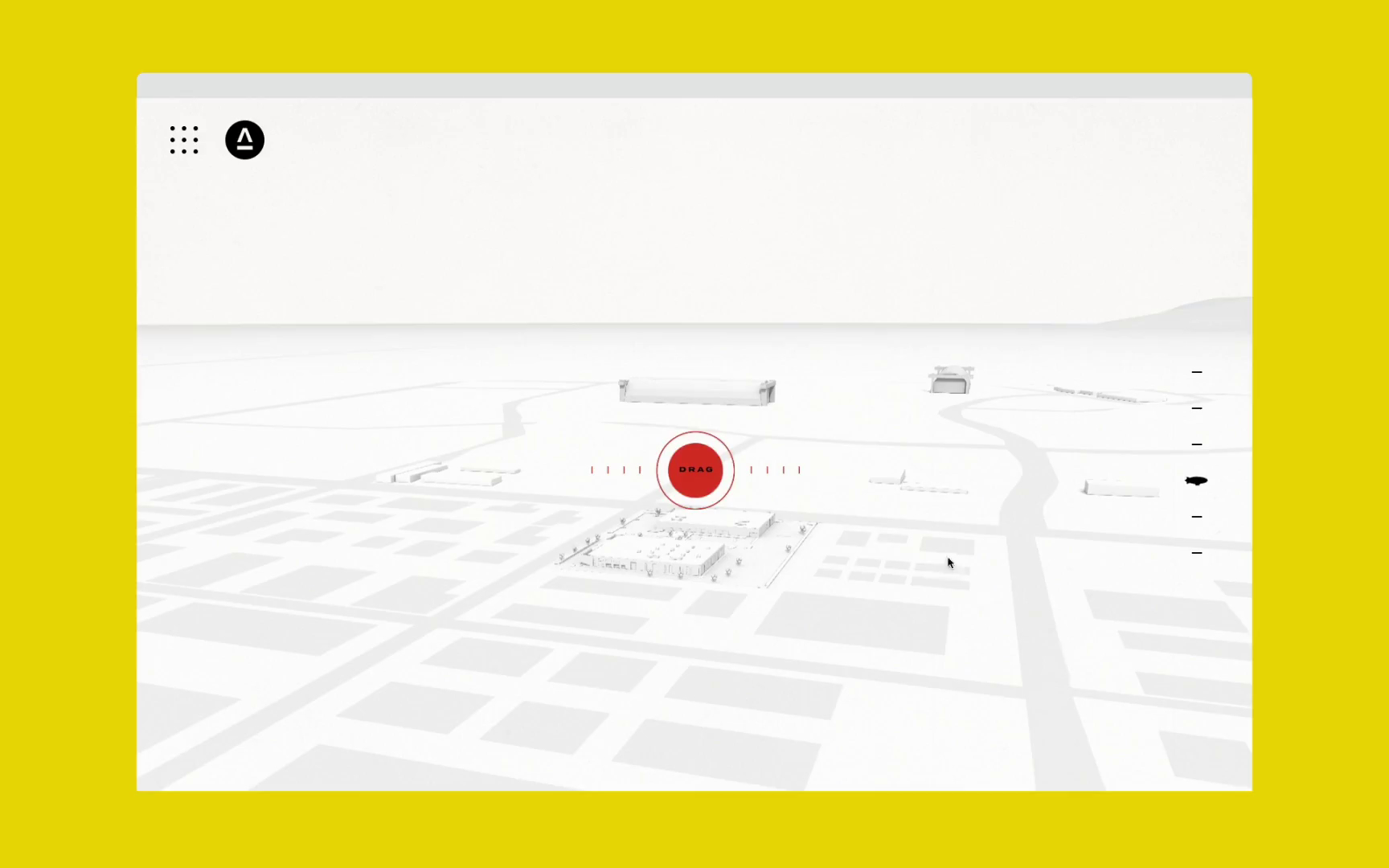 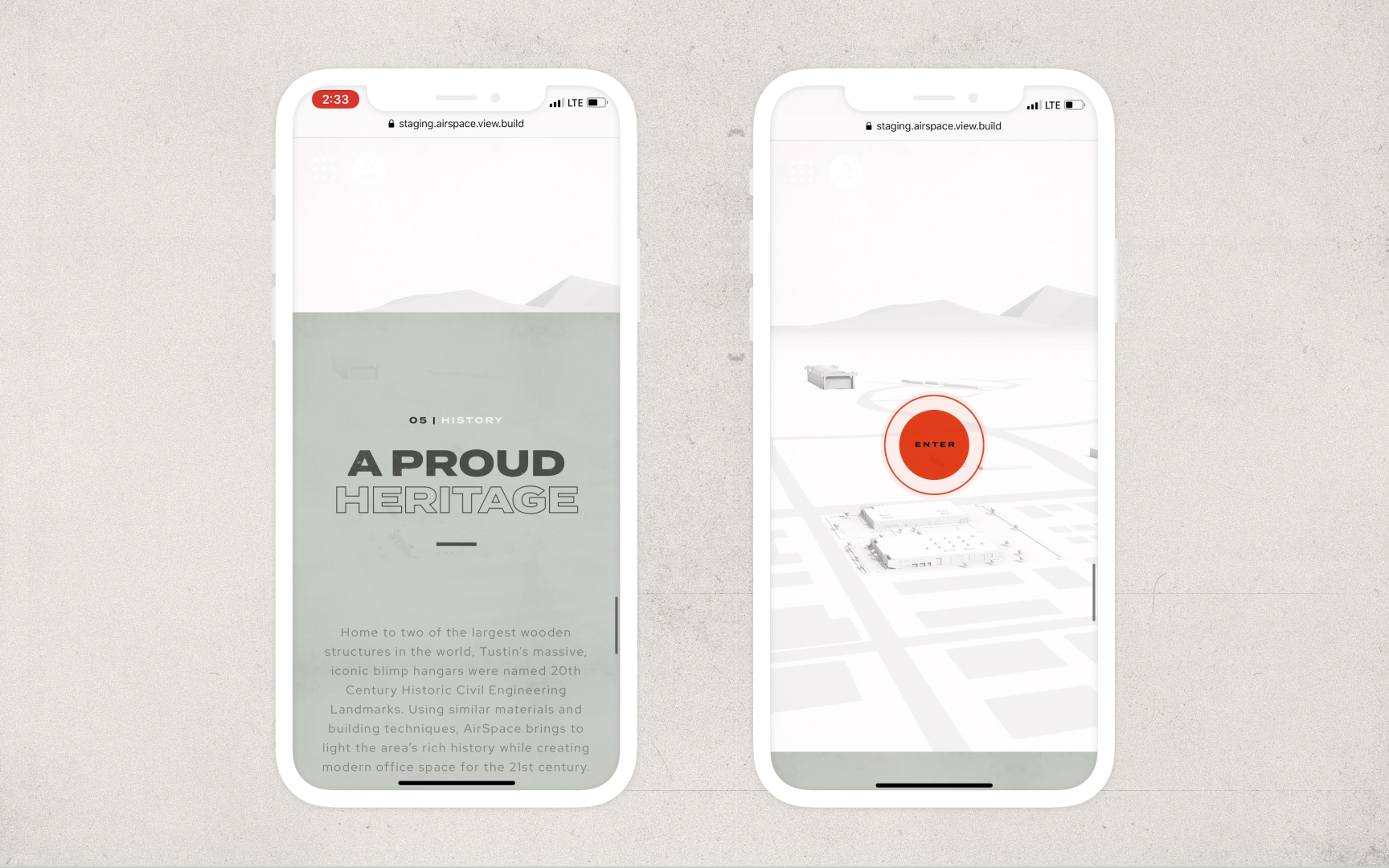 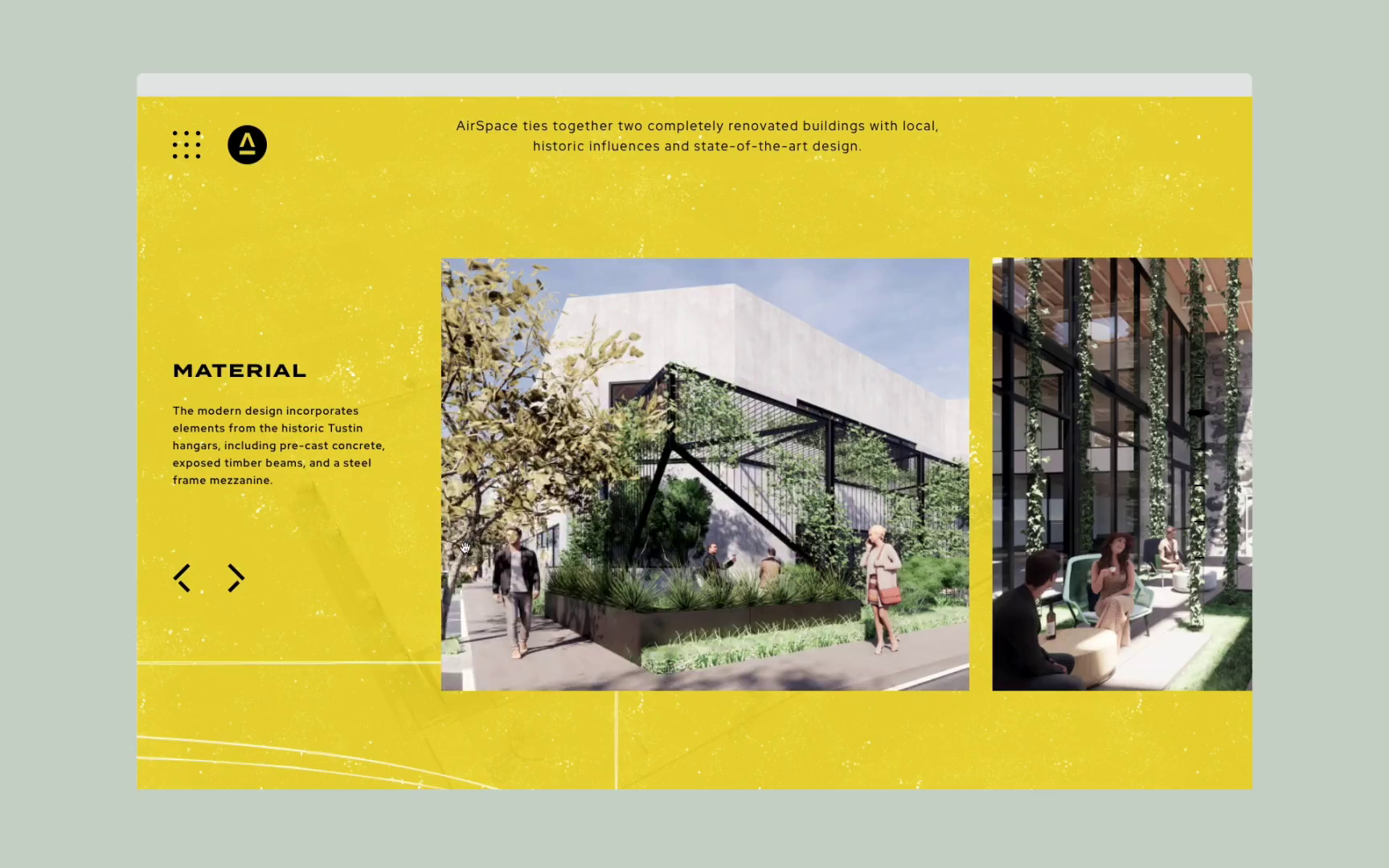 The end product was a beautiful, scrolling website that was not only visually impactful but highly informative. The team leveraged animation, parallax and interactive elements to capture the essence of Tustin Legacy—seamlessly blending the history of the area with the modern conveniences of a groundbreaking creative workspace. Not only did the site perform well on desktop, but every interaction was carefully optimized for use on smartphones as well to ensure a seamless experience across the board.