A virtual playground to get silly with LG and friends.

HAUS collaborated with Energy BBDO to create an interactive web experience for the launch of LG's flagship phone, the LG G5. This quirky, fun modularity played a key role in the conceptual phase of the project, as we focused on the idea of play – how to create a virtual playground of unlikely mashups where we mix the phone and its unique accessories (known as "friends") with other toys to create something fun, unexpected and most of all, playful. 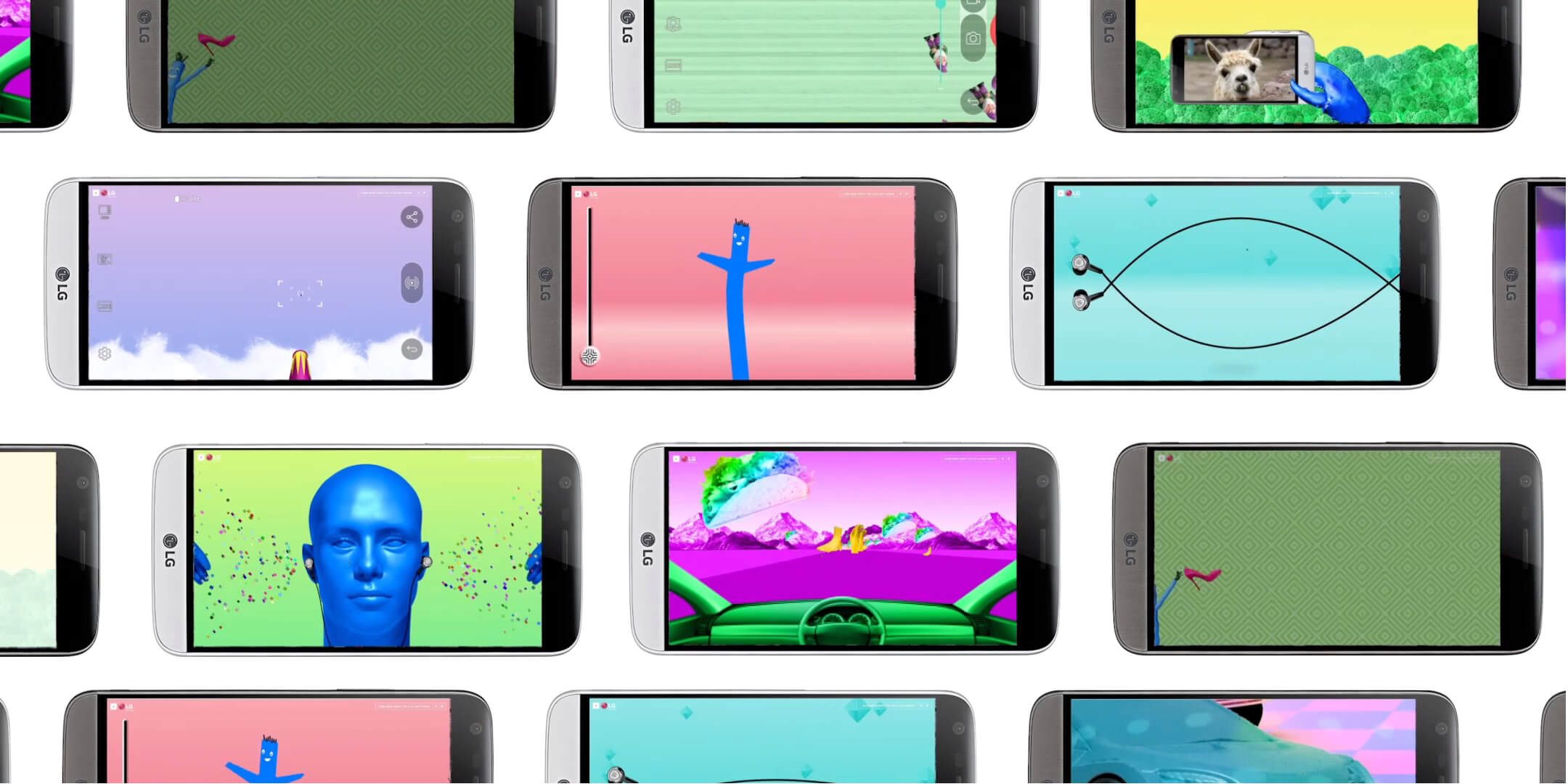 Creating 45 unique mashups was no small task, and it took a coordinated effort from all HAUS departments to deliver. We began with a 3-day live action shoot where we captured everything from dubstepping cats to rollerbots to twerking inflatable dancing guys. During post production our team of designers and animators worked seamlessly to create zany animations and prep files for the interactive team as they began to build and prototype dozens of mini games. Somehow, it all came together. 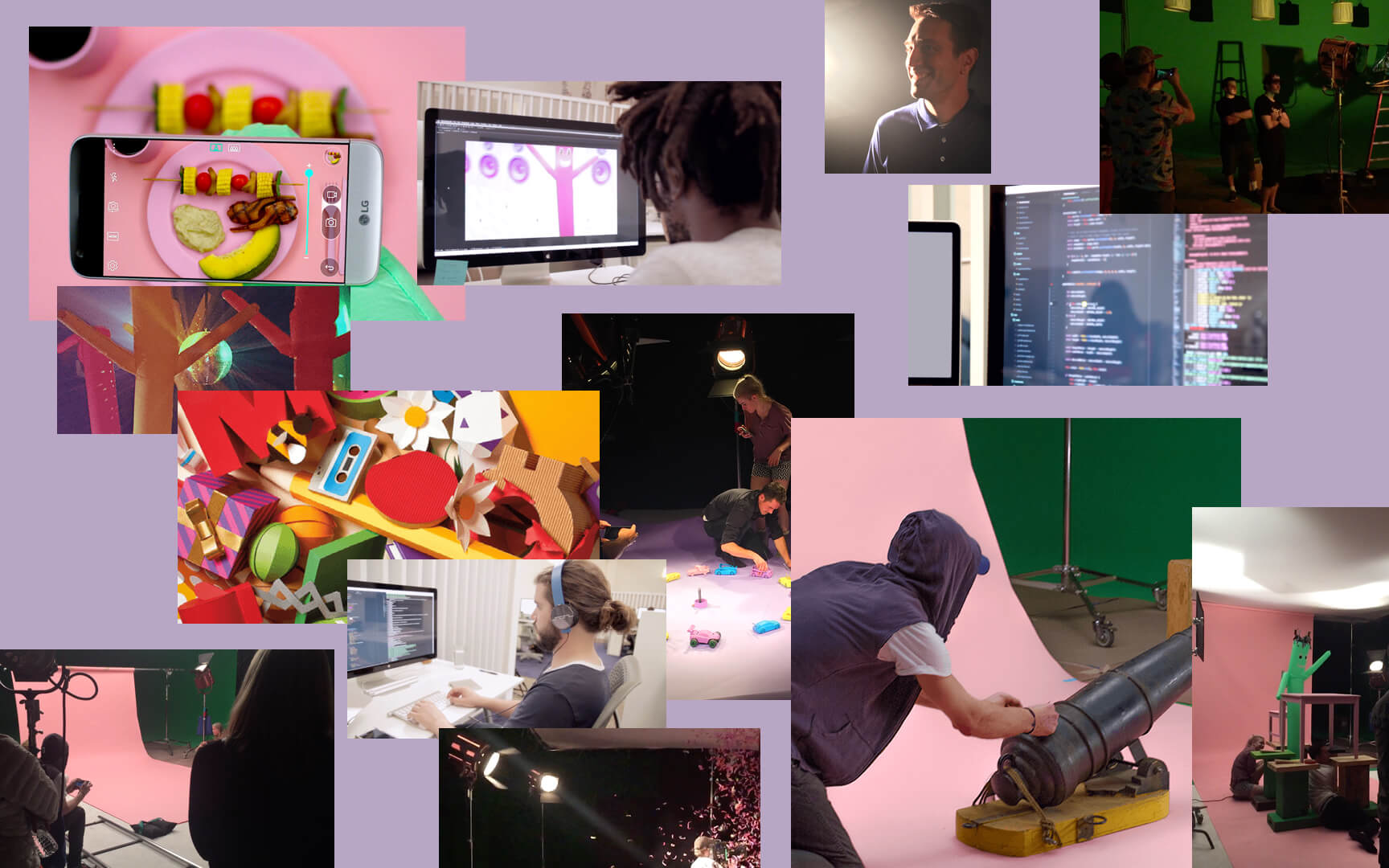 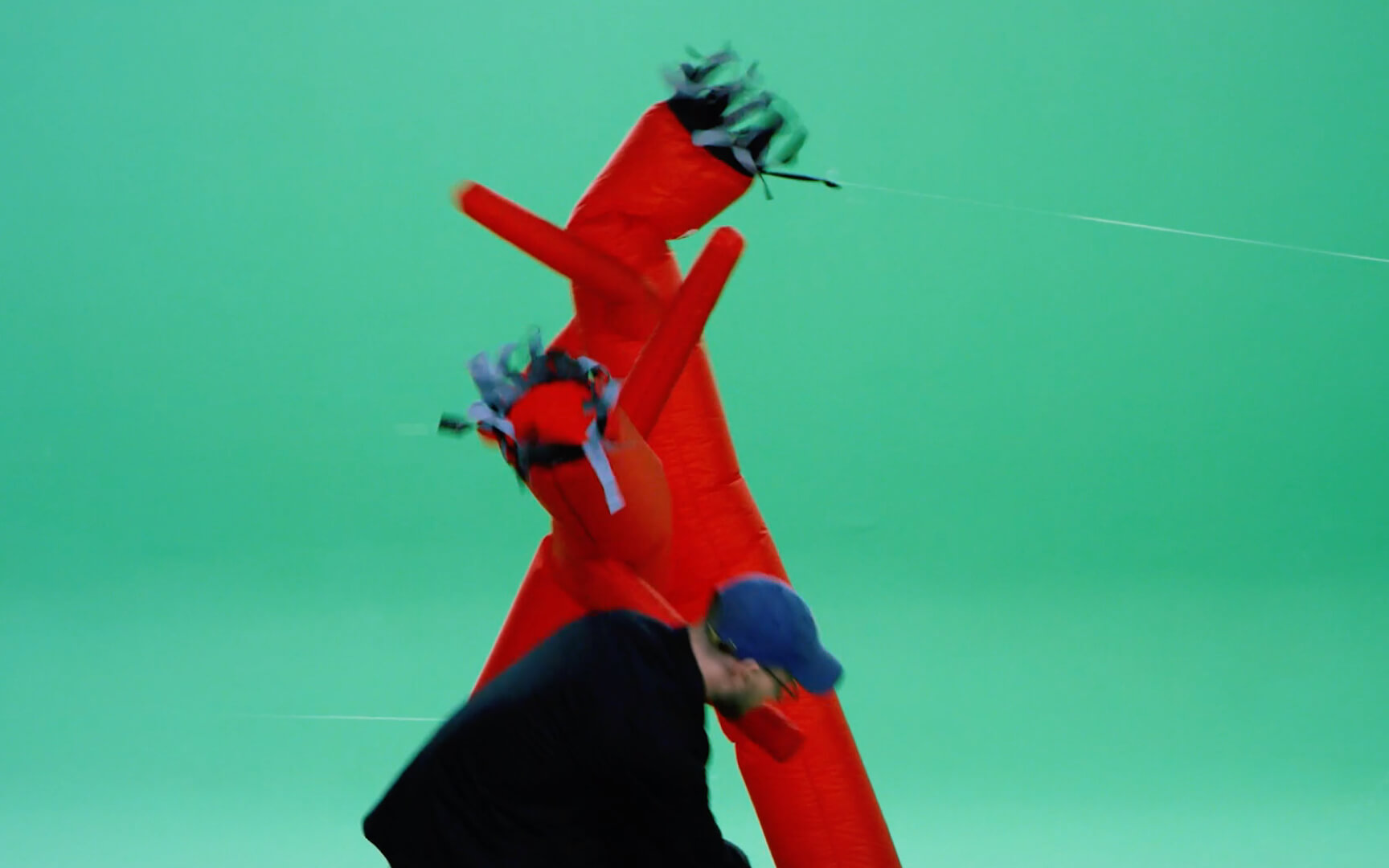 To house the mashups we decided on a simple, visual UX flow, similar to that of a slot machine where one product and one toy could be matched up in 45 different ways. This visual metaphor provided a frictionless method to explore the content, and was completely responsive. Both the app and the individual content pieces were designed from the beginning to work on a vast array of devices. With 45 pieces of content, multiple browsers and global markets, it goes without saying that QA was in no way trivial! 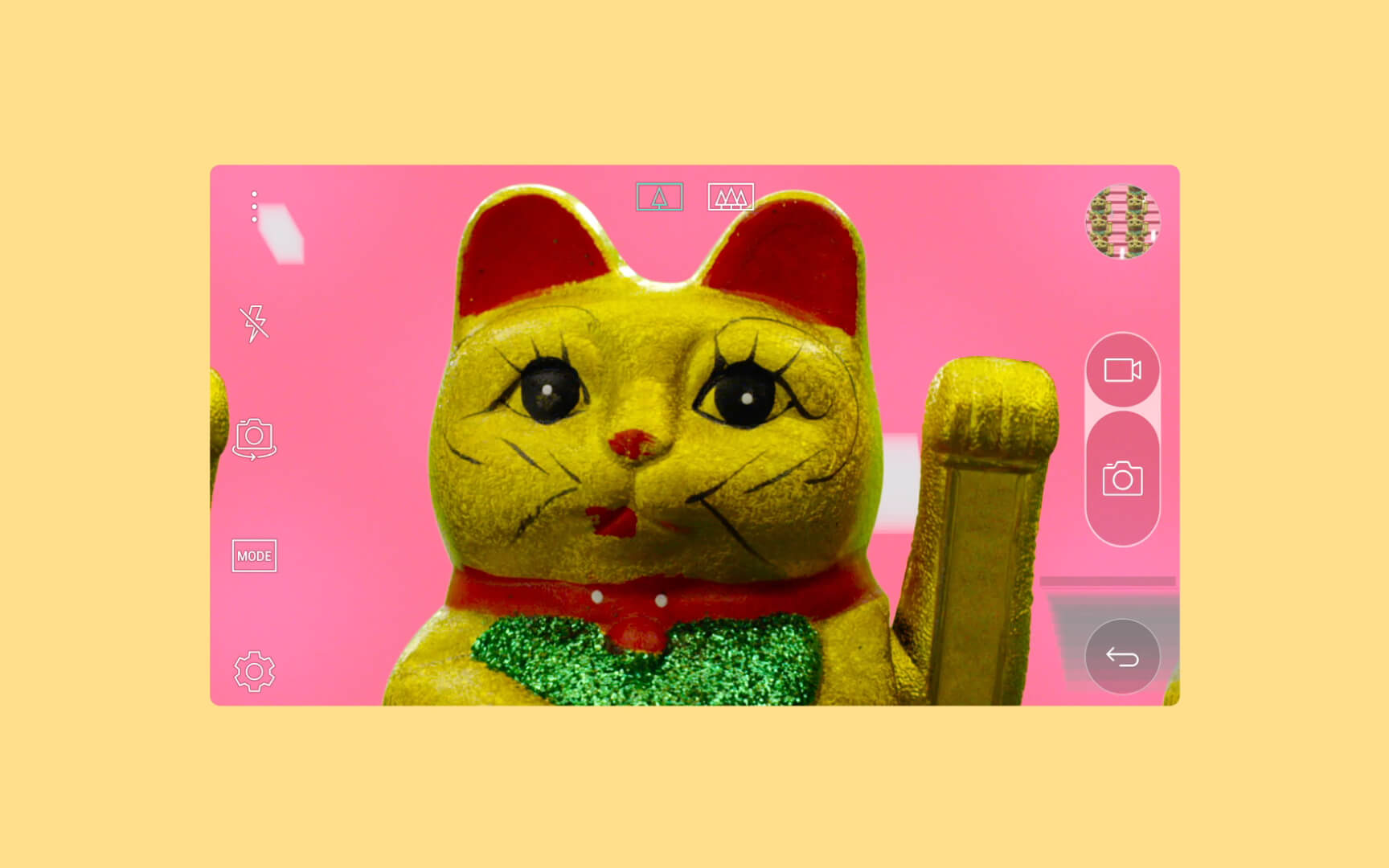 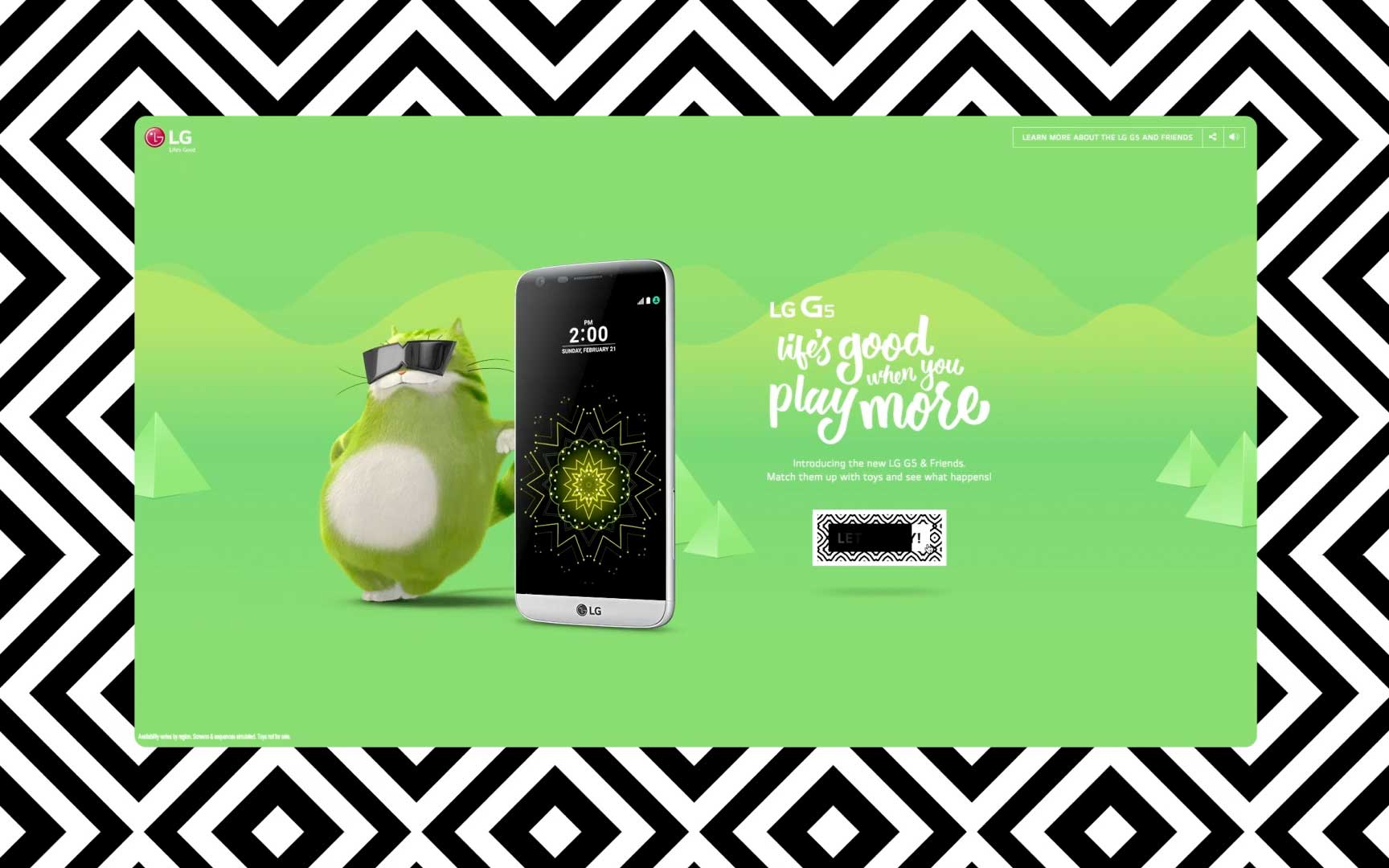 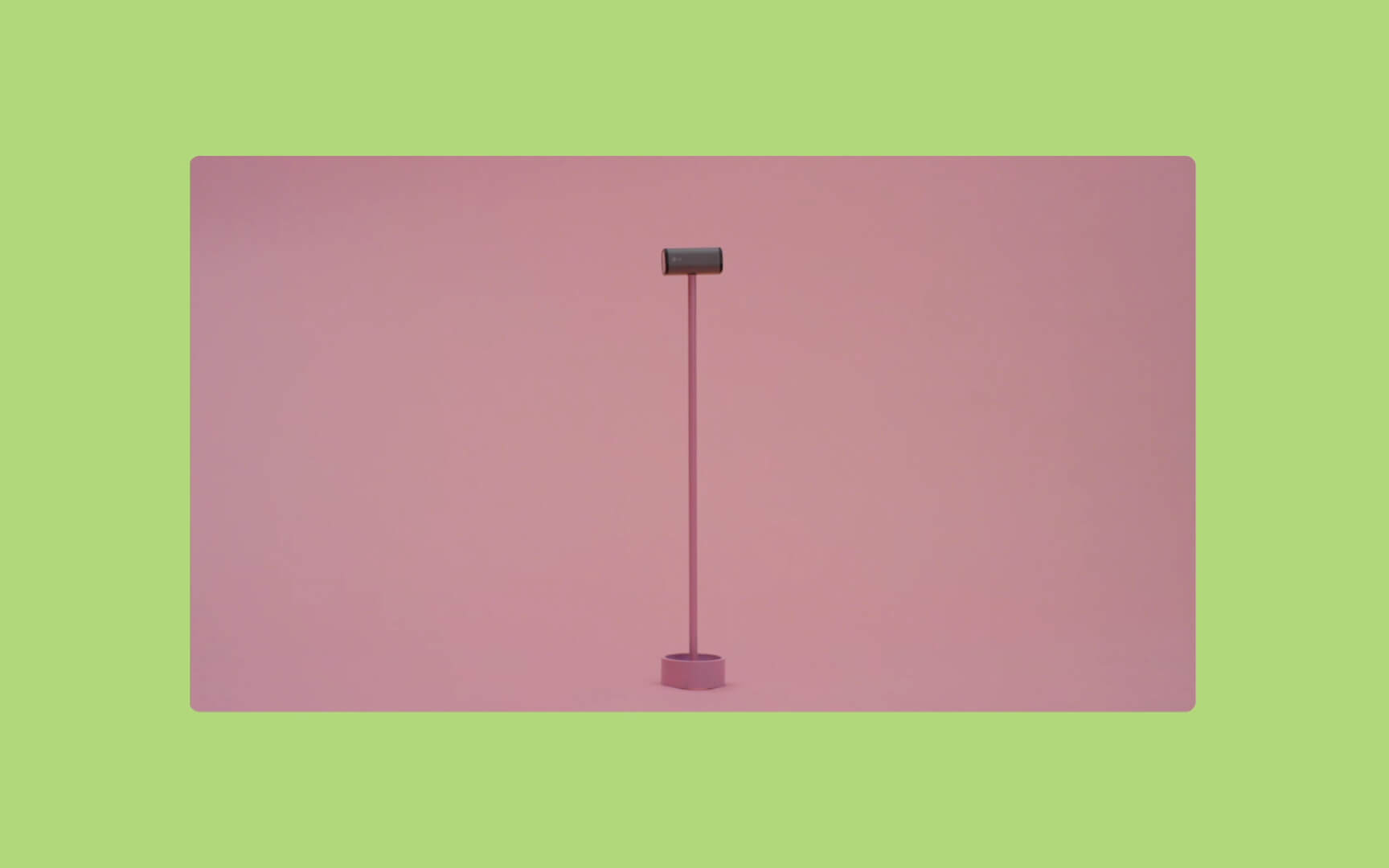 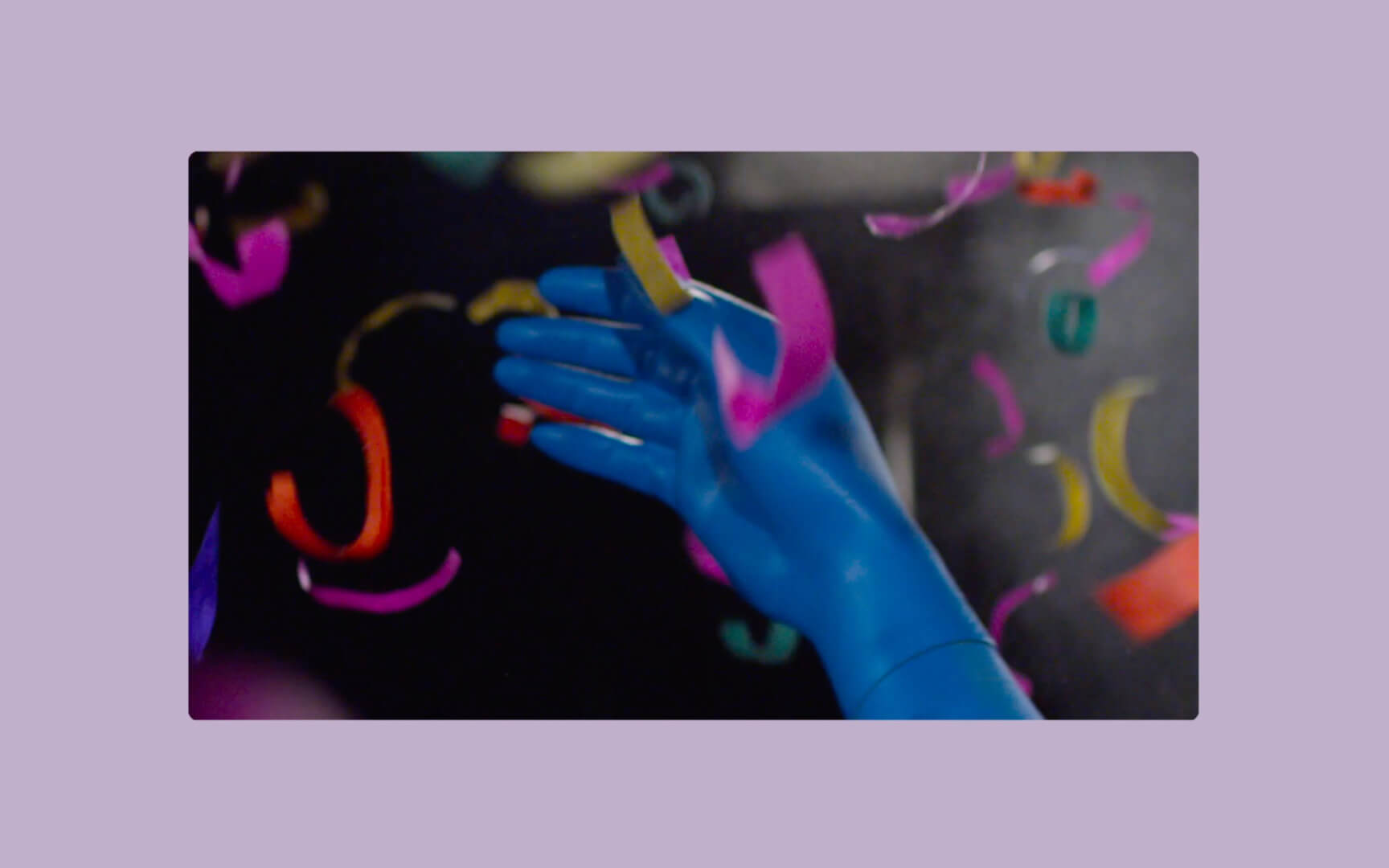 Perhaps the largest undertaking was the interactive build. HAUS tasked its dev team to prototype, code and test 18 mini games using a wide variety of web technologies. Some mashups called for interactive 360º panoramic videos while others were full 3D WebGL-based experiments. Others used HTML5 canvas or physics-based javascript libraries that had to be integrated into the codebase and tested on each browser. The result was an explosion of creative and delightful interactive vignettes that kept users playing on the site for hours. 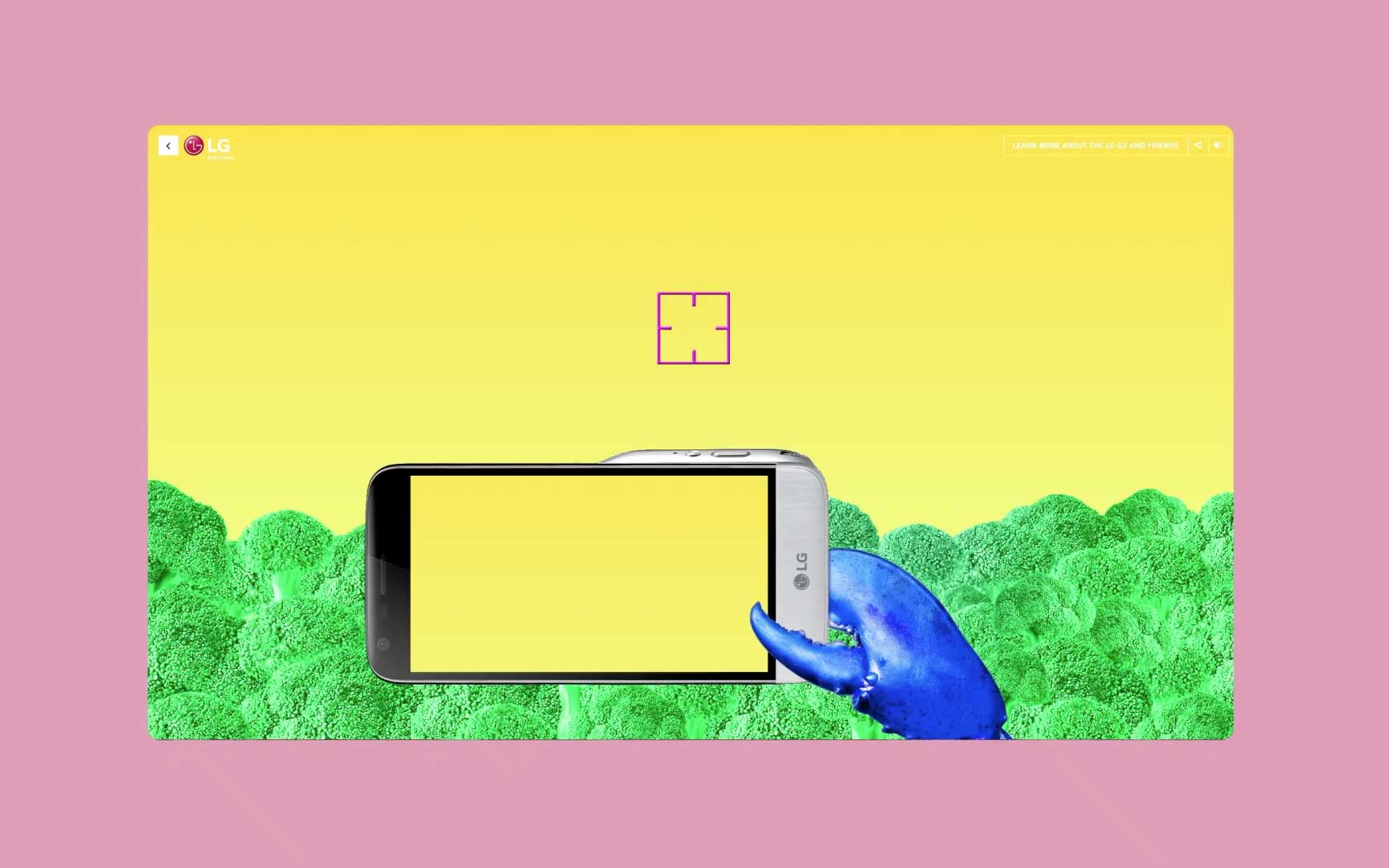 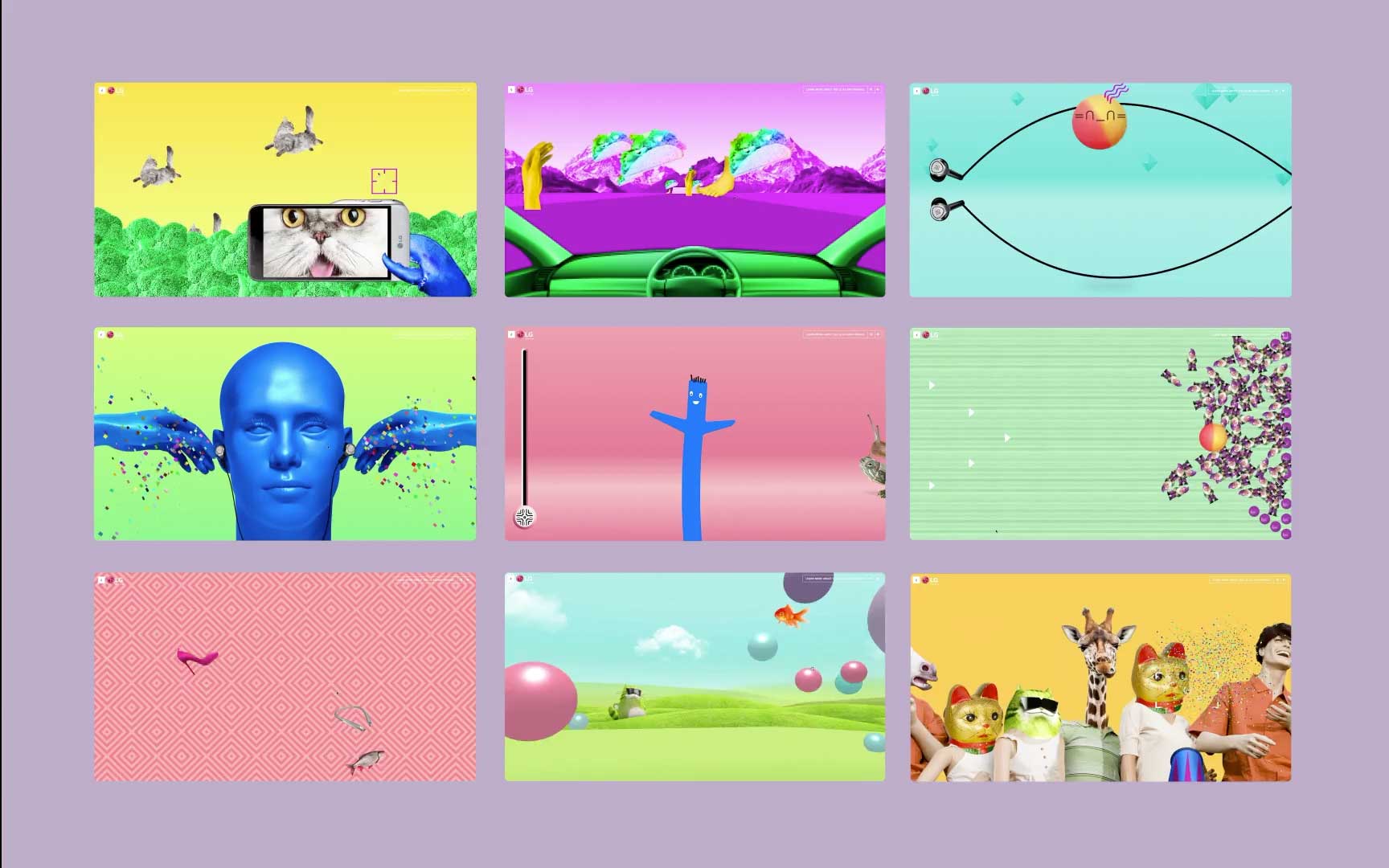 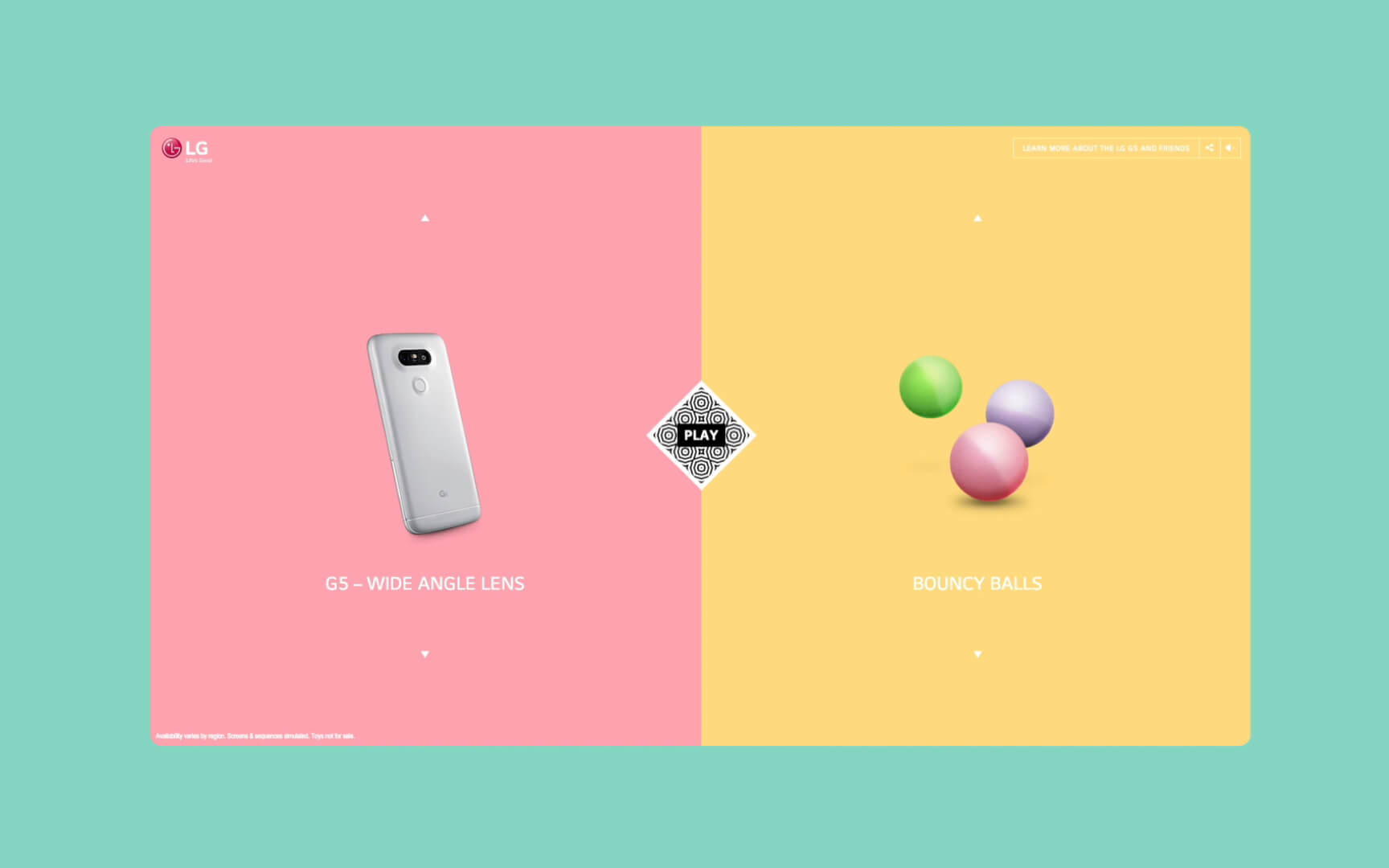 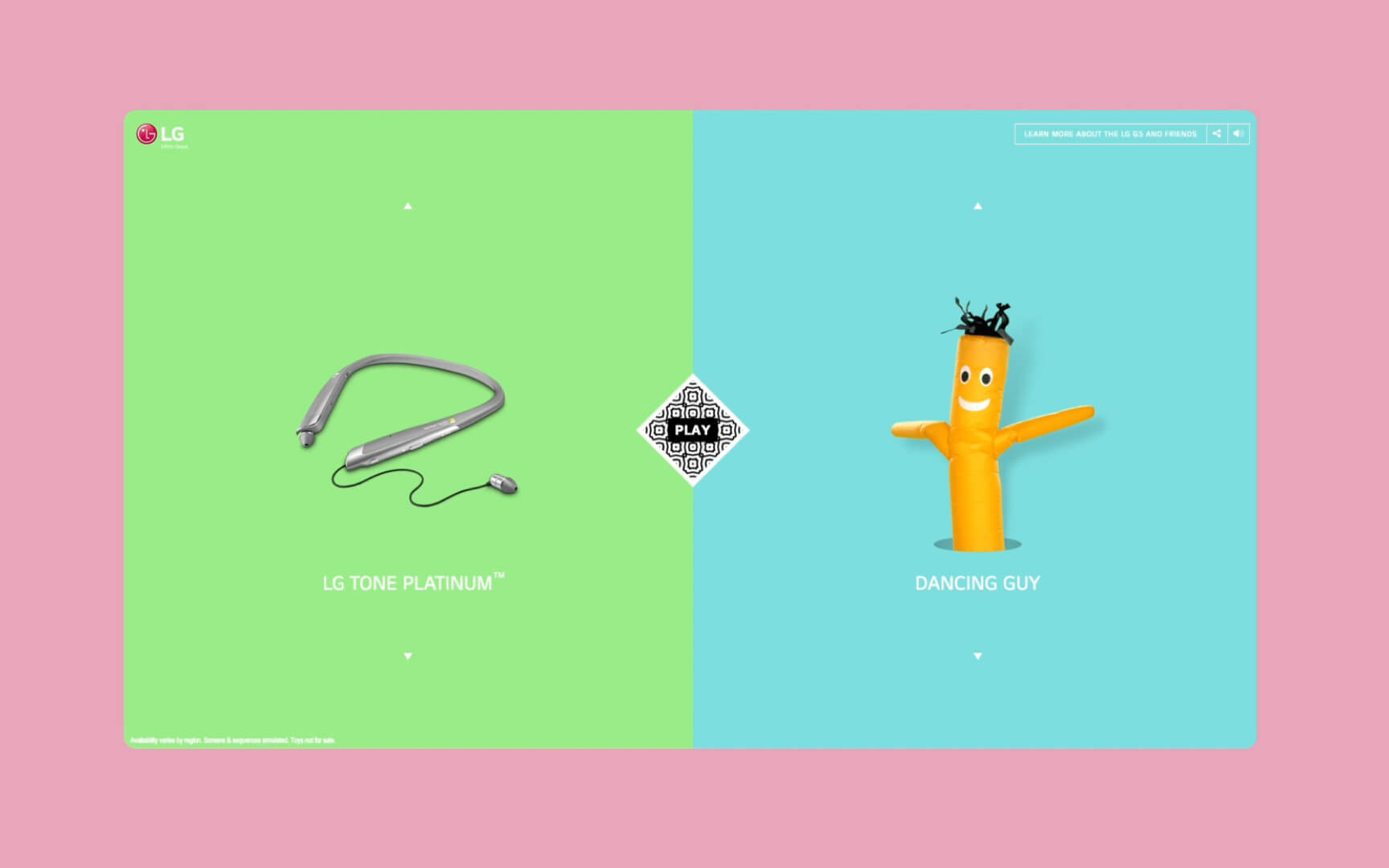